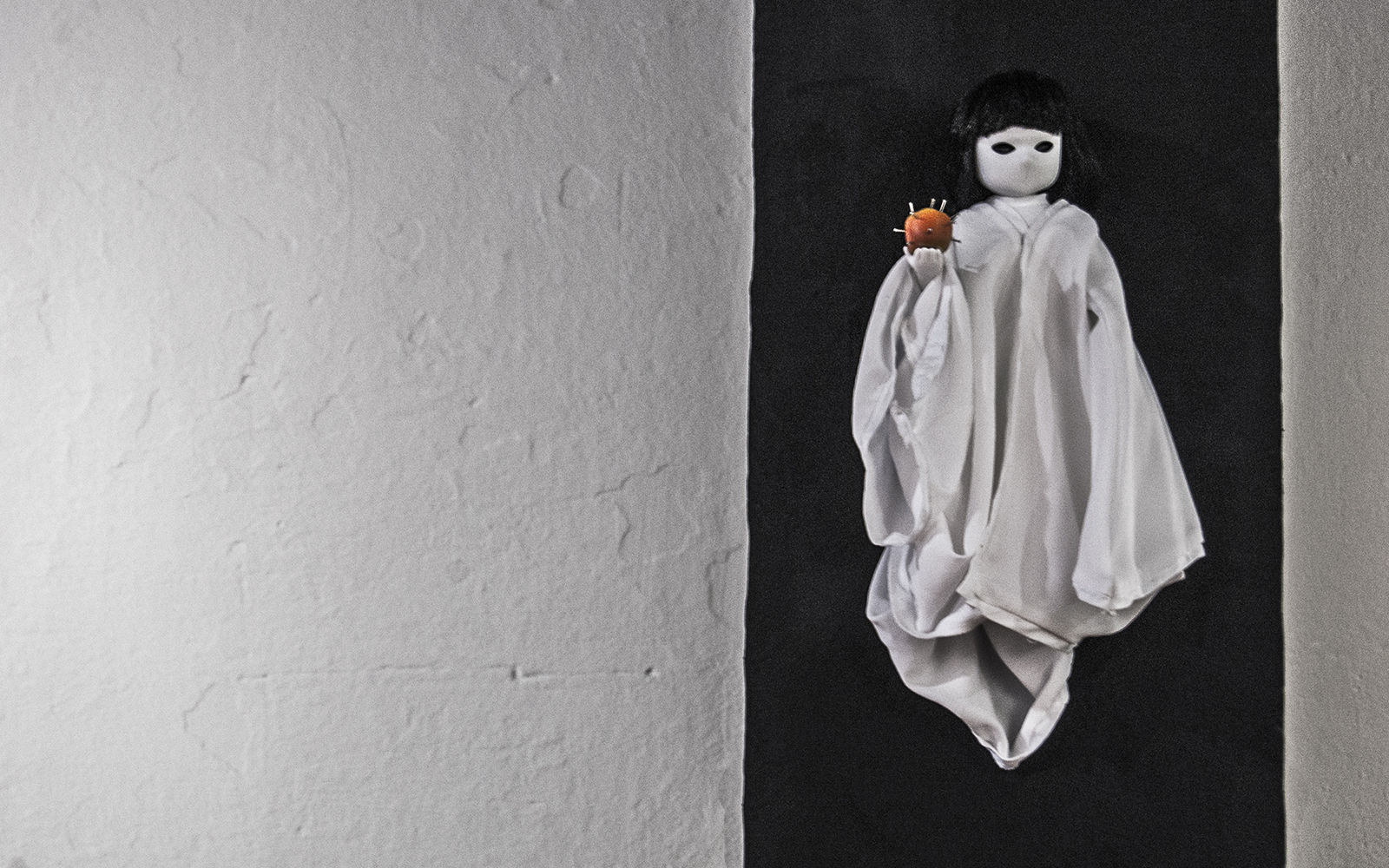 Alberto Moya García, native of Reus (Tarragona) 1982. He began his artistic career immersing himself in the culture of hip-hop and with her he discovered graffiti, since then he has been developing his artistic restlessness, experimenting with different styles. In 2010 he became interested in the world of tattoo, starting as many other artists in a self-taught way. In 2014 he began working professionally in the world of tattooing in various studios in the area of Tarragona As of 2017, he becomes part of the Buddha team Tatttoo (Hospitalet de LLobregat) tattoo studio with more than 20 years of experience. After consolidating as a realism specialist, in 2019 he joined the team of AddictedTattoo artists in Barcleona.

Due to his artistic concerns, he has taken different courses in drawing, among them at the Fem Art school in Barcelona. Thus also like personal and collective exhibitions